Now that I’m a fan of fish tacos, it’s hard to believe that there was a day that I used to not like them. Or guacamole. Now, of course, things have changed for the better and I’d be willing to have a fish taco for lunch and dinner any day of the week! These tacos are particularly amazing, with slightly crunchy but not fried tortillas, lightly seasoned fish, perfectly creamy guacamole and a crispy cabbage slaw to top it all off.

I made this recipe as a part of another cookbook review. A Good Food Day by Marco Canora isn’t just another healthy food cookbook. It’s an everyday cookbook for those wanting to lead balanced lives.

The book begins with an introduction by Canora, telling us why he needed to write this book and what inspired him. He writes that he’s been a professional chef for over 20 years, but for most of his adult life, he’s been pushing his health to the wayside. He’d work all day, constantly tasting the delicious and mostly nutritious foods that he served. But of course, he also had to eat actual meals for himself — and these meals would not be the things that he’d made. They’d be thick, thousand-calorie burgers and for dessert, a huge, rich, thick, slice of cheesecake.

Then, one day, he went to the doctor’s and receive a huge wakeup call. Turns out he was pre-diabetic and at-risk for a plethora of other illnesses. He knew he’d have to change his diet if he wanted to turn his health around.

Canora’s biggest fear was that, to be healthy, he’d be doomed to eating bland, gross, “good-for-you” foods for the rest of his life. Being a professional chef, however, allowed him to dig himself out of this fear. It took a lot of experimenting, but he was finally able to build up a repertoire of foods that weren’t only good for you, but tasted great too.

Included in this book are great breakfast recipes, salads and vegetables, full meals, snacks, and desserts. What I love about this book is that none of the recipes are boring or call for obscure ingredients. There’s recipes like Bibb Lettuce Salad with Bee Pollen (though I guess bee pollen may be hard to find if there aren’t any farmer’s markets nearby) or Maple and Spice Roasted Autumn Squash or Hazelnut Brownies. There’s something for everyone in this book, so I’d highly recommend it!

Write a review
Save Recipe
Print
For the tacos
For the cabbage slaw
For the Guacamole
Instructions
Jackie's Delectable Delights https://jackiesdelights.net/
Disclaimer: This book was received from Blogging for Books in exchange for an honest review. 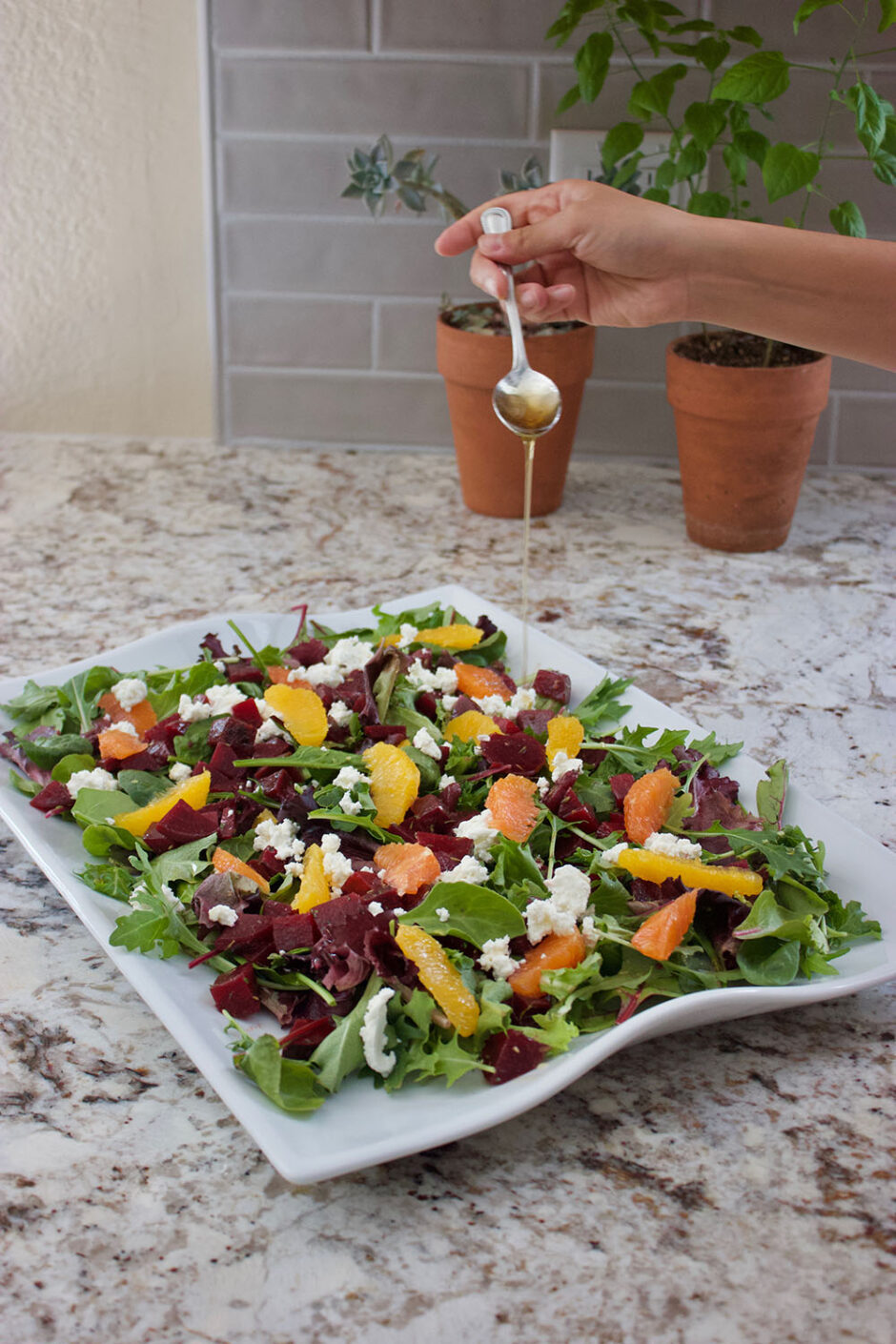 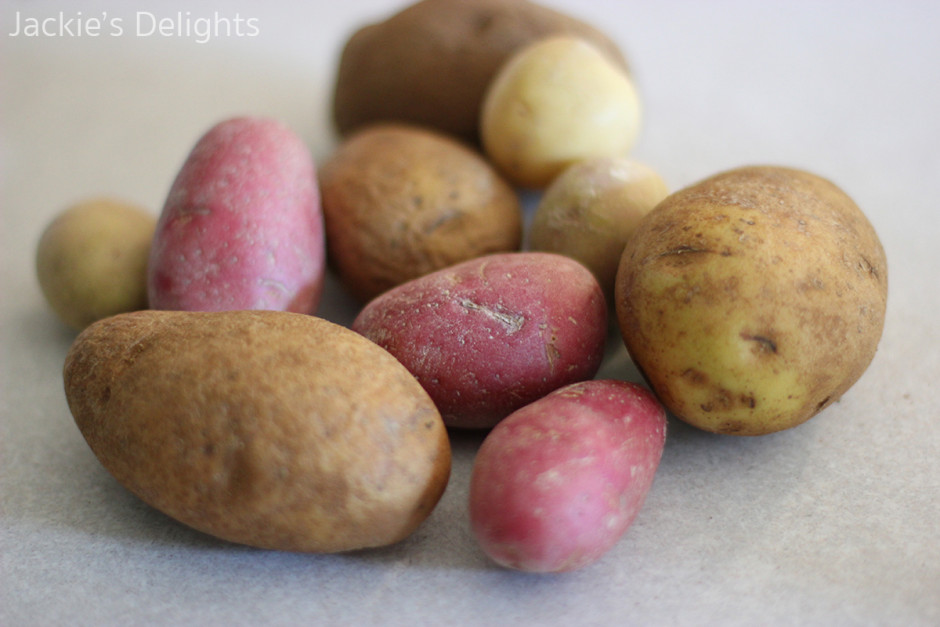 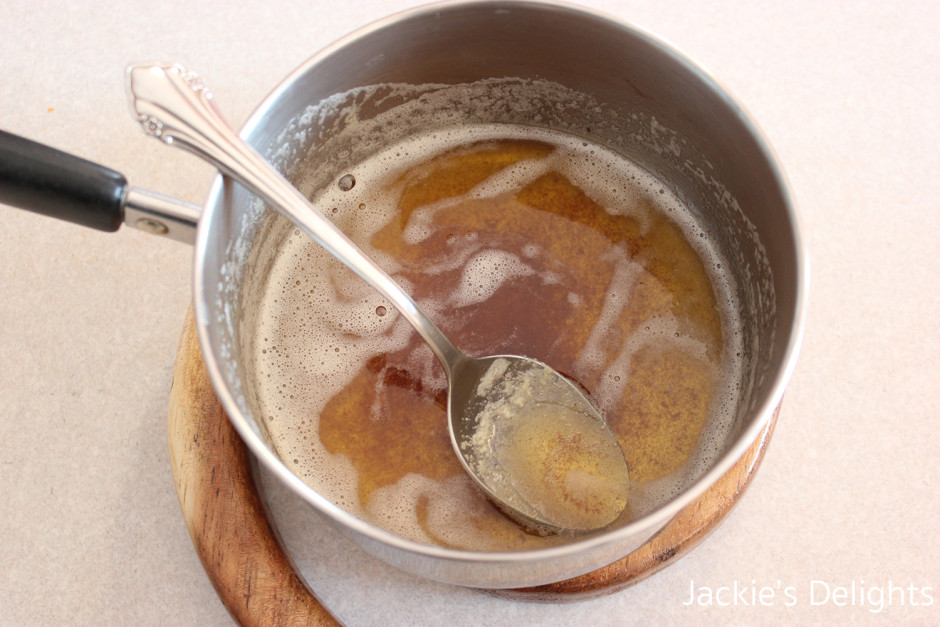 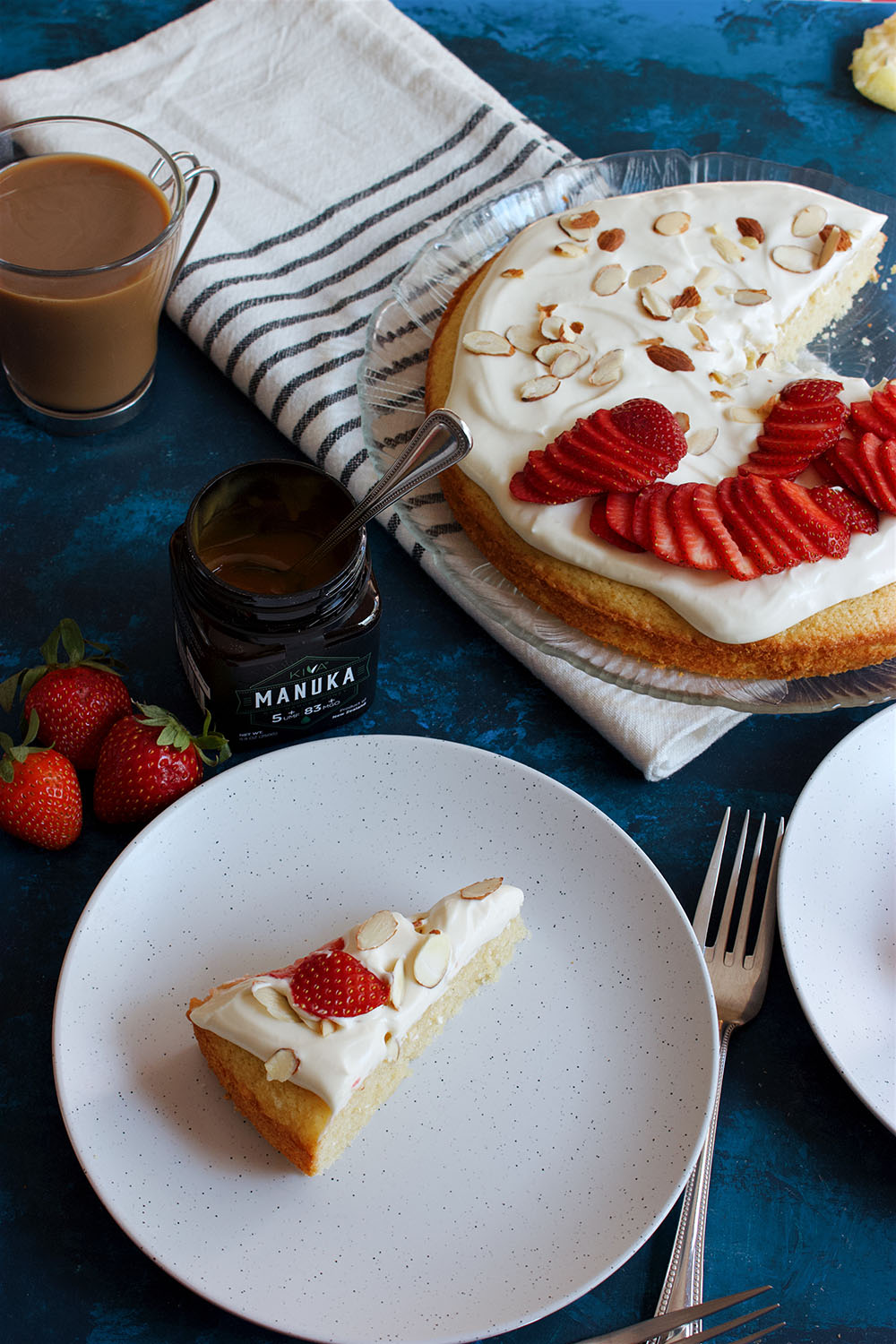